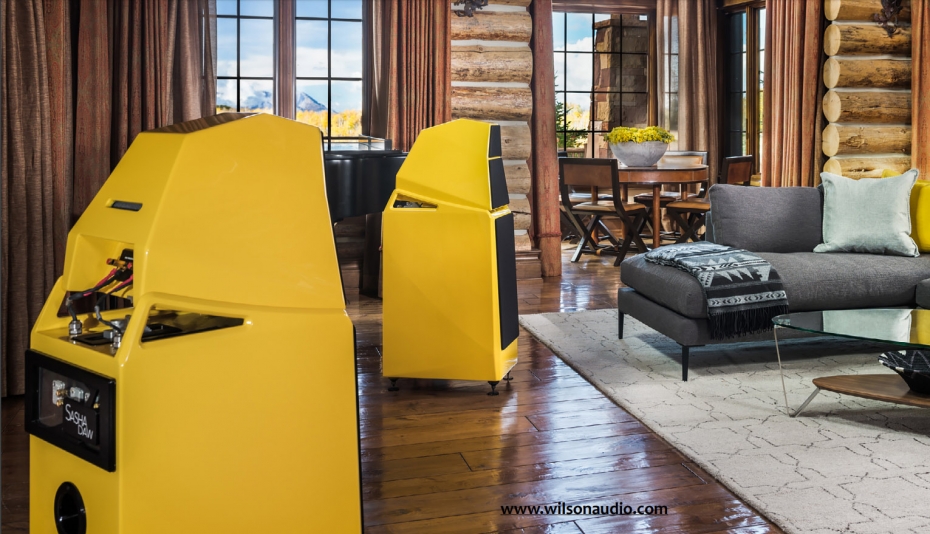 The original WATT began not as a response to a perceived market need. It was not the product of focus groups. Dave Wilson never intended it to be a commercial product at all.
Dave designed the WATT in 1985 as a tool for himself. He was a recording engineer who needed a loudspeaker he could take with him to on-location recording venues, a location monitor that spoke the same language as his revolutionary and revered WAMM reference monitor, a precision tool that aided him in his efforts to make recordings that sounded indistinguishable from the unamplified live event.
Â 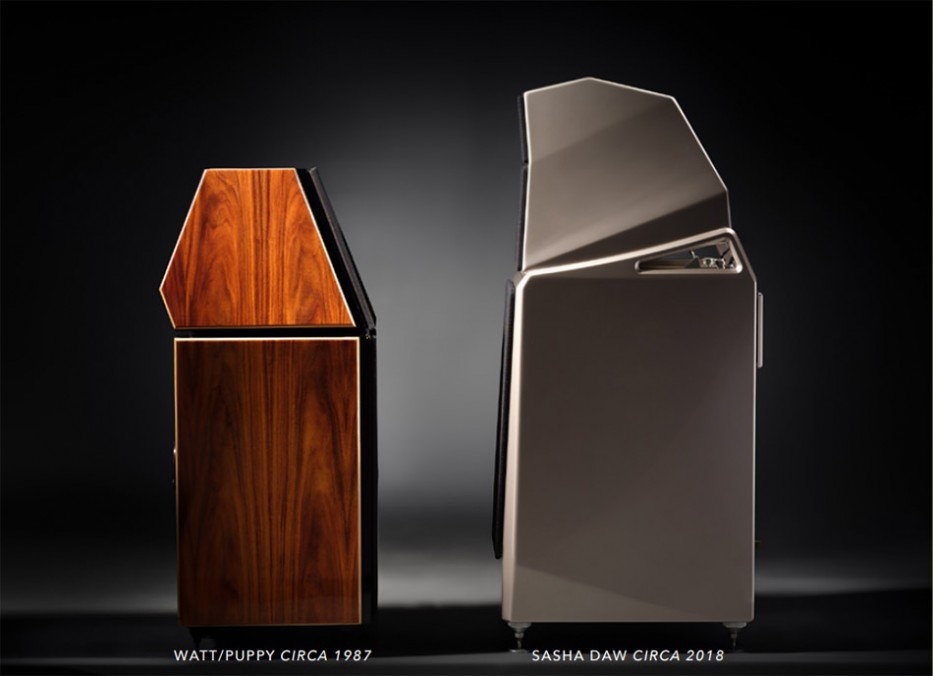 In other words, Dave was literally designing the loudspeaker he wanted to own. There was a certain freedom this approach afforded Dave. He was not governed by business-school notions of market need. He was not hamstrung by considerations of an acceptable price point or perceived value.
Without these considerations, he was unrestricted to design and build a loudspeaker that specifically fit his desire for a portable location monitor that was complete without compromise, crass cynicism, or commercial concerns of any kind. As a direct consequence of Daveâ€™s pure intent and his idealistic approach, a masterpiece was born. The WATT was unlike any loudspeaker thatÂ came before it. Daveâ€™s attention to the details of panel resonances formed the basis of an enclosure that was heroic beyond even what the most jaded audiophile considered sensible.
Â
Dave used materials in the construction of the cabinet that until that point had never been used in the application of loudspeakers. In his landmark book on loudspeaker technology and design, Martin Colloms referred to the WATTâ€™s enclosure as a near perfect example of â€œthe most perfect exposition of cabinet construction.â€ The WATTâ€™s time-domain accuracy, made evident by its sloped baffle, was a product of the original research Dave conducted for the WAMM, and was the beneficiary of his patented time-alignment measuring technique. The drivers were selected to perform well together, and to serve Daveâ€™s demands in the areas of dynamic and harmonic expression, as well as the physical constraints presented by his other design choices.Â
Â
Read the whole story by downloading the press release below..
Relevant Links
Attachments
Share article:
Facebook
Twitter
Pinterest

AVLaunch.com is a website where worldwide AV manufactures can present their own news articles or press releases, and we strive to give you the news first. (View profile)